At Montpellier, we are proud of our Gloucestershire roots and as such, we like to support local events and sporting teams. This year, we are sponsoring Worcestershire County Cricket Club, Hartpury Rugby Club, Newbury Races and a number of local charity events. 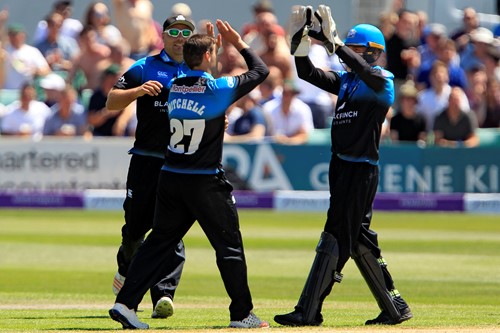 Hartpury Rugby Club
Hartpury’s Rugby Programme began in September 2000 in partnership with local Aviva Premiership side Gloucester Rugby and, since then, has gone from strength to strength. Hartpury employs depth and experience in the coaching and leadership of the programme, producing excellent results year on year. Players also benefit from a dedicated team of non-coaching rugby staff, including professional fitness and conditioning support personnel and physiotherapists who oversee the outstanding fitness training and testing facilities and provide a wide range of strength and conditioning support. The strong relationship between Hartpury College and Gloucester Rugby Club has also led to the development of the Advanced Apprenticeship in Sporting Excellence (AASE) scheme on behalf of the RFU. The College AASE mens team have won the league every year since it’s inception in 2009.

Hartpury RFC has made impressive progress through the English rugby pyramid since entry, at the bottom level, in 2004.  The most recent promotion was achieved in the season 2013-14, when the club advanced into National League 1, its highest placing to date.  Performances at this level have been encouraging so far – 5th place in the debut season was followed up by reaching the runners-up spot in 2015-16.

Newbury Racecourse
The first recorded racing at Newbury took place in 1805 with ‘Newbury Races’, an annual two day race meeting at Enborne Heath. The meeting lasted until 1811 when it transferred to Woodhay Heath until 1815. Newbury Racecourse didn’t come into existence for another 90 years when Kingsclere trainer, John Porter proposed a new racecourse at Newbury. The Jockey Club had laid down strict qualifications for new racecourses and after Porter’s plans were rejected several times, a chance meeting with King Edward VII brought about a further application which with the King’s support was approved by the Jockey Club. In April 1904 the Newbury Racecourse Company was formed and purchased the land and construction began of the buildings and stables at a cost of £57,240.

Over a hundred years later people are still enjoying racing at Newbury Racecourse. Today the historic racecourse site is undergoing a multi-million pound redevelopment and it is a key part of the Company’s strategy to become a vibrant leisure and events business with horseracing at its core. The racecourse runs its own nursery – The Rocking Horse Nursery, located within the site. 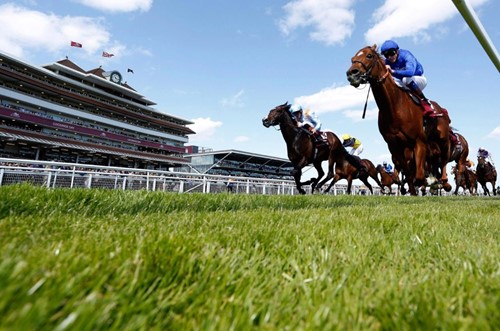 Charity Sponsorship – Community Events
We recently sponsored Community of Purpose in their 3 peaks challenge. A team of C.O.P walkers recently conquered the ‘ultimate challenge’, whilst raising vital funds for many needed & heart-warming projects. All of the money raised will be split between Community of Purpose and The Teenage Cancer Trust.  These funds will support the delivery of a diverse range of programmes, projects and schemes throughout the greater Bristol region. 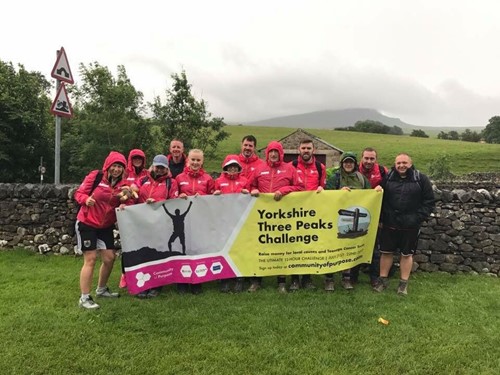